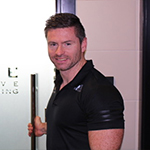 I cannot recommend Ray and Sean from Pegasus Training highly enough as they both have excellent knowledge and experience to help their students gain the best education possible before moving into the their careers within the Health and Fitness Industry. 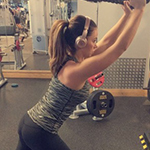 The knowledge and experience Ray has is invaluable and he really does care for his students and about their plans for the future. I thoroughly enjoyed the course, learnt more than I could have imagined and met some lovely people along the way. Most importantly, I can now pass on my knowledge from the L3 Certificate in Personal Training course onto those who also need help and hopefully make a difference. I can’t recommend Ray and all of the team at Pegasus highly enough and would say to anyone who is contemplating doing this course - ‘do it, you won’t regret it!’ 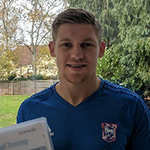 The level of knowledge I now have from this course has helped me develop and keep up with the ever-changing demands within my sport. Ray has been brilliant and not only has he been a top trainer, but my family and I have made a great friend. Cheers Pegasus! 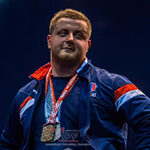 I have been a strength training enthusiast since the very first day I joined a gym at the age of 16 back in 2011, since then I have become a part of Team GB in powerlifting and competed to the highest level of the sport and won the IPF commonwealth championships 2017, IPF European championships 2017 and the first and only ever Scottish person to win a gold medal and become IPF World Champion 2017. I have also won the Scottish championships 3 times, and British championships 2 times. 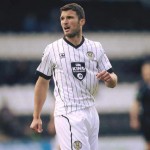 I am lucky enough to have a career in professional sport, which has always been something I have loved doing. Throughout this time I have been subjected to and presented with many different training routines, which were always of interest to me with regards to why they were designed the way they were. Therefore, I decided to further my understanding and knowledge and be in a position to design programmes of my own by qualifying as a Personal Trainer. 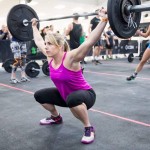 I have been a fitness enthusiast since the very first day I joined a gym at the age of 16, competing internationally in CrossFit and in Powerlifting. I am the current Powerlifting British Champion in my weight class, training regularly in power gyms with a keen interest in functional fitness.

Leaving the military after serving 10 years in the Royal Navy, which included multiple operational tours to Afghanistan and qualifying as a physical training instructor, I wished to continue on the path of physical training. I wanted to share my past experiences, knowledge and generally help people to move better and become healthier.

View our training videos for tips and tricks

What Our
Students Say

Find out from some of our past students what they think about Pegasus Training's courses.